We are pleased to announce that Bonhams are selling the Archive of costume designs in an online auction from:
11th June 2020 until 25th June 2020
Please click here to view the catalogue.

Murray’s Cabaret Club in London’s Soho was a notorious jazz and revue club which opened in 1913 on Beak Street.

Known for extravagant dance shows and risqué embroidered costumes the Club’s hostesses included Christine Keeler and Mandy Rice Davies who were both at the heart of the most enduring political scandals of our time, the Profumo Affair in the 1960’s.

Attracting royalty including HRH Princess Margaret and the Duke of Edinburgh, whose Thursday Club friends frequently went to Murray’s for a glamorous evening of fine dining, wining and women, as most recently depicted in the Netflix series The Crown.

The decadent and very glamorous basement venue also pulled in the cream of 1950s and 60s society including The Krays, Peter Sellers and Jane Birkin.

The small stage area was filled with stunning girls in exquisite hand-stitched bejeweled costumes which in the 1946 post-war era was a joyous relief for Londoner’s who had survived the traumas of the Blitz and austerity of rationing.

Each costume was designed and perfected in watercolor and gouache by a number of designers including Ronald Cobb, before the team of seamstresses in Surrey painstakingly made up each intricate outfit.

Now Vintage Poster collector, Charlie Jeffreys, is, in conjunction with the Museum of Soho and curated by the V & A’s Ben Levy, mounting an exhibition and sale of a selection of the illustrations at The Century Club on Shaftesbury Avenue from March 22nd 2018.

The illustrations can be seen on the Gallery I and Gallery II links on the navigation at the top. 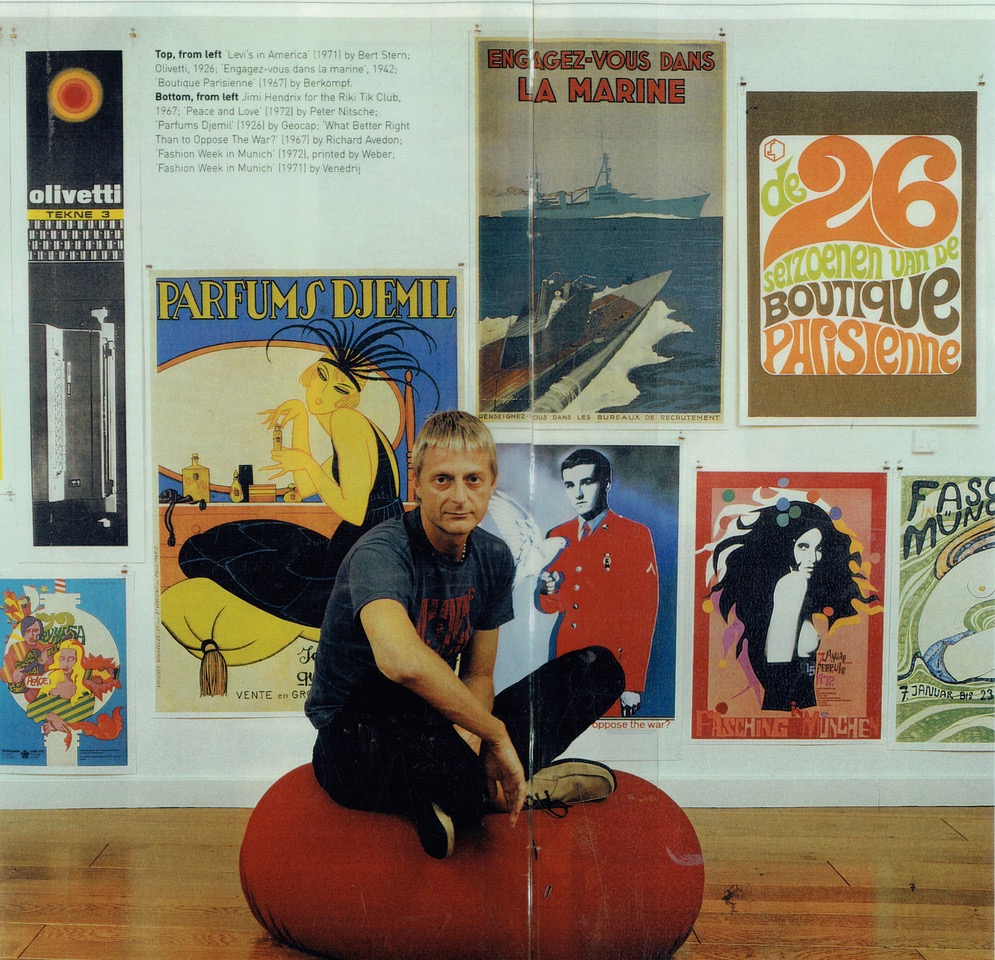 Charlie is now puting up for sale an exclusive selection of over 50 of the hand-painted gouache and water-colour images, in an exhibition beautifully curated by Ben Levy, previously with The V&A, whose last very successful exhibitions were “So you Want a Revolution: Records and Rebels ” of 2016 and the ‘Pink Floyd” sell-out show in 2017.

The Murray’s Club exhibition is being hosted by:
The Museum of Soho www.mosoho.org.uk
at The Century Club in Shaftsbury Avenue
running from 22nd March 2018 to 7th April 2018.
Book your free place here

The extravagant images are by costume designer and ilustatr, Ronald Cobb and other relevant designers Michael Bronze and Hilda Wetton also feature.

Read more here about the exhibition